I have decided to discontinue my Exonerate The Year posts. It’s been six months now. I’ve made my point. Since the first half of 2017 has made all of 2016 pale by comparison, it’s time to move on and deal with what is rather than what was.

This week. This year.

Although the week isn’t over yet, the best thing I’ve written so far was the caption to the photo posted above. My dog broke the bloom off of one of the canna lilies in my backyard. I thought the unopened buds looked like fireworks.

Fireworks. For you. The Universe sends you a celebration every day. Another day made special because you were here.

This post by Paul Jarvis was the best thing I read this week. I felt myself blush way past the hairline. You’ve seen me snag a motivational photo with quote from the Internet and give myself a nosebleed with it. This Paul Jarvis fellow and I must share a blood type.

The best thing I cooked this week was tacos. It feels like a cheat to say that. Tacos are the best thing any week they are cooked, served, or consumed. The best work I did this week was to give my dog a bath. The best yoga I practiced this week was a class with Alex Van Frank. The best photo I took this week was nearly discarded because the tag of my shirt was showing. I decided to leave it and love it anyway. As Judd Nelson so eloquently said, “Screws fall out all the time. The world is an imperfect place.”

But ohmyglob, y’all. The rest of it. If there was a photo contest for Best Tag Ruination of Brilliant Torso Action Shot, I’d be uncorking the champagne right now.

The best thing I said this week wasn’t a sentence. It wasn’t even a word. It was a scream. High-pitched. Frenzied. Hysterical. I charged out the back door to rescue a baby turtle from my dog’s jaws just as the mail carrier popped around the corner of my garage. Scared the sense out of me. All he said was Hello. I screamed like a little girl, recognized him, and then immediately doubled over in full-body seizures to laugh at myself. Which made the equally frightened carrier crack up. Which meant we spent several seconds rooted to my driveway in terminal laughter paralysis; me bent over clutching my belly, him quaking from head to toe while death-gripping my mail.

When I could get a quick breath in all I could choke out in response was a squeaky Hi. I reached for the one pathetic piece of junk mail in his hand and freed him from my spell. He chuckled elegantly on his way back to his route, all starched sleeves and aviator sunglasses. I continued cackling as I remembered my intended purpose but alas, the turtle didn’t survive. The last thing he or she heard was the crunch of his or her shell and my postal delirium.

The best thing I saw in Mercyland (outlying vicinity) this week: 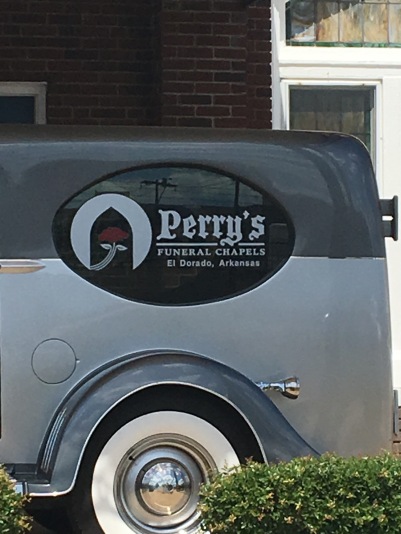 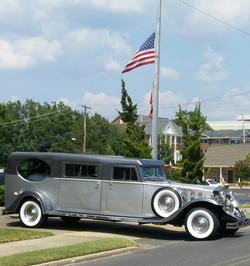 The Chef said, “If I was going to be tossed into the ground in a box, I would want this to be my ride.”

I wonder what The Chef thinks we plan to do with him other than toss him into the ground in a box. Or is it that he doesn’t think he’s going to die?

I guess if it looks like he is getting close to the end we need to get on the road and head south so he can (ahem) catch his ride. This place is about two hours away from where we live. But I’ve driven much far further for less fabulousness.

So a year ago this week I was doing good things but a year has passed and the practice is really only relevant to the here and now. And no, the week wasn’t all good but it also wasn’t all bad. Could resist using that closer one last time.