Check it out — blogging two days in a row.

I just finished watching the documentary What The Health. I found it on Netflix but there do seem to be some other viewing options at the main film site. I couldn’t, in good conscience, call myself a wellness enthusiast and not watch it. After watching it I devoured (pun intended) the site contents to learn more about the production and then searched to find the funding source. This led me to stumble across a Wikipedia page for the film. The largest chunk of the Wiki content features criticism by doctors who call the film stupid and liken the film’s message to a fairy tale.

Several doctors featured in the film admit that physicians do not learn the concept of food as medicine (or preventative medicine) in medical school. Paraphrasing one physician from the film,

Why isn’t your doctor telling you this? Odds are your doctor was never taught any of this.”

So your/my doctor wouldn’t be qualified to bash the information on Wikipedia, no? The nasty comments were added to the Wiki site July 3rd and July 11th. The film was released in March. Smacks of “let’s see if people ignore it before we attack it,” and then when the film gains popularity it’s suddenly all hands on deck. The harsh criticism left me with the classic they doth protest too much feeling. The sources for claims made in the film are published on the film’s website alongside the timestamp for each claim as it appears in the film. By definition that’s not a fairy tale. But you should decide for yourself.

Also on the film’s website is an invitation to take a free 30-day vegan challenge. Sweet! Free Vegetables?! All kidding aside, I want to try it. I’ve been vegetarian, pescatarian, lacto-ovo, etc., so I think I could do it.  Why not do it with support? I’ll tell you why not.

In my experience, anytime one is offered a free so-many-day anything, one is usually going to receive so many days of emails, an invitation to join a FB group, and then many opportunities to buy something(s). A book, personal coaching sessions, more paid courses — there’s always a sales pitch waiting in there somewhere. But I’ll be honest here. I want to believe this film was made by people who want to heal America and make it well. I want to believe the best of intentions underlie the movement. I want to buy in (for free).

Would it mean their intentions were not pure if they try to sell me something? Not necessarily, but the film itself makes a huge point of showing me how my nation has deceived me about my health in order to make a buck (many billions of bucks). I’ll be disappointed if the add-on challenge is just another lure to sell me a cure. But there’s no way to know without giving it a whirl, and the cure is supposed to be plants. So best case they try to sell me fruit, right? We’ll find out. I signed up for the challenge to see for myself.

I got the first email as soon as I confirmed. It contained a written welcome message and an 8 minute audio welcome. No sales pitch for anything. I can’t count today as Day One because I had cream in my coffee and milk in my oatmeal. I think there were probably eggs in my egg noodles at lunch. So tomorrow is Day One.

I have not told The Chef yet. (gulp)

More to come on that. Now for more ketchup (bonus, ketchup is vegan!): 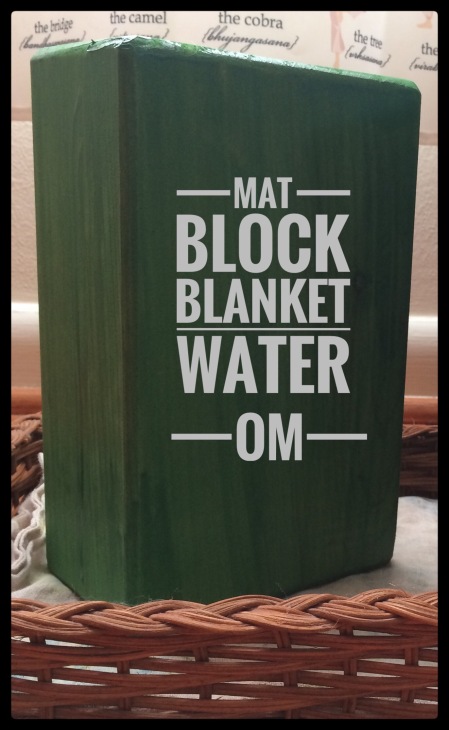 Write about your life your pet’s viewpoint. 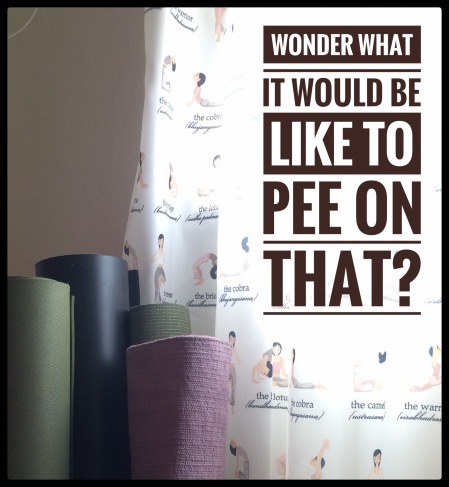 Write the first three paragraphs for a story set in 2047. 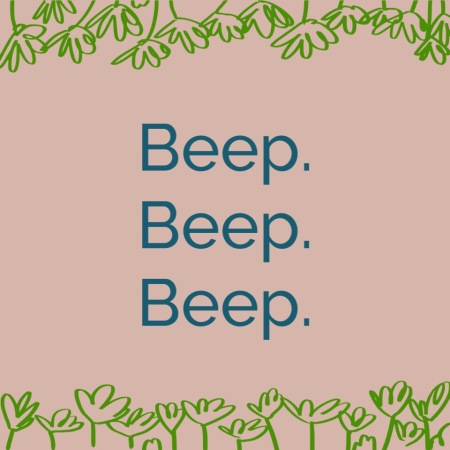