Here we are. A month of my new job has passed. I’m still not finding more than one time per week to get a post published. That’s perfectly okay. No pushing. No resisting. Let it be. Let it flow. I make myself little notes throughout the week; ideas, thoughts, seeds that may sprout into full essays later. Other weeks I choose a weekend morning, open the computer, and let the waiting words whisper (or wail).

Today they want to wail about business wear for women, Yule, and normalized violence in entertainment. They want to whisper about running, my new side hustle, and share pretty pictures I made throughout the week because they are harassment-free, assault-free, and rage-free. Somewhere between the two ends of the spectrum they want to speak in a medium tone about the term side hustle and dreams of finding hidden things under old carpet, like rotting carrots for reptiles to eat and opening the door so the baby rhino can escape. This is what happens when you wait until the end of the week to write.

Wail One. I think the dream and my fed-uppity, fed-upedness, fed-upathy, with my own desensitization to violence are related. The Chef and I were watching the season finale of a television drama we follow via DVR. We ingested a brutal beating, a brain stabbing, a graphic belly stabbing with multiple strikes, a throat cutting, a rape, a vicious screaming gender-related verbal assault, and a gunshot to the head; all in 47 minutes of air time. This was all one show. A cable network show.

I turned to The Chef and said, “This is not supposed to be normal. It’s not supposed to be entertaining.” I don’t want to be a person who isn’t horrified by murder and brutality. I don’t want to be a person who accepts this as an everyday part of her culture. This was not war. It was Friday night on the sofa, relaxing at the end of the week. When did I agree to be pumped full of cruelty and savagery as a form of relaxation? Fed up. I am.

I dreamed I became aware that people living in my home were hurting me/hindering me without my knowledge. I confronted these people. I got no good answers or contrition or reconciliation so I ordered them out of my house. Get out!  Go! They went. I went to clean out the rooms these people had occupied, which led to putting the entire house in order. In the corner of an over-furnished dark and cluttered room I found a live baby rhino being held captive. Rhinos are endangered — note the symbolism. I set the rhino free.

I found a very large slow-moving predatory snake and a smaller darting biting lizard. While I was killing the fast one with a shovel the slow one moved into hiding. I pulled up the carpet while hunting for it and found rotting vegetables stored beneath. Carrots turning black, mushy and molding things I knew were kept there as feed. I stood shocked, realizing that meanness and deception and dark energy were being kept alive in my house and were being fed without my knowledge. Cleaning it all out wasn’t good enough. I decided I couldn’t live in the house anymore. It was slowly poisoning me, turning me mean and stupid. Snakes in the walls. I don’t think I’m reaching here. I think I’m done.

Not that there isn’t some velcro involved. There is. Good writing, fantastic actors and athletes, excellent directing, story twists and CGI and all the rest; not if I have to maintain exposure to murder, torture, and terror. It shouldn’t be normal to witness these things so often that we become saturated and even bored and need more, better, worse, more graphic, more twisted, to captivate and entertain us. I’ve gotten to the point where I roll my eyes and sigh at the blood splatter scenes the same way I do the ubiquitous car chase scenes. I’m no longer cool with that.

Consider that I cannot bear to watch the documentary Earthlings because of the gut-wrenching brutality to animals in the film. Why do my guts not wrench when humans are brutalized on screen? Because violence against humans is a normal part of my daily landscape. Normal. This should not be normal. I’m getting out. The shits that I give over FOMO or the risk that I will be deemed lame, old, oversensitive, or uptight equal none.

Wail Two.  I made a mistake. I told my Stitch Fix stylist that I got a new job, therefore I wouldn’t mind receiving some more professional pieces in my future shipments. My fourth quarter box arrived this week. I got the obligatory plain black blazer. Why, oh why must business wear for women be nothing more than modified menswear? I hate this so much. I also got a floral blouse but it was styled to be worn under the blazer, which means most of it is covered by the mannish uniform jacket. I expressed my disappointment politely but in truth this was my mistake. I shouldn’t have said anything. Professional is clearly synonymous with a single gender. 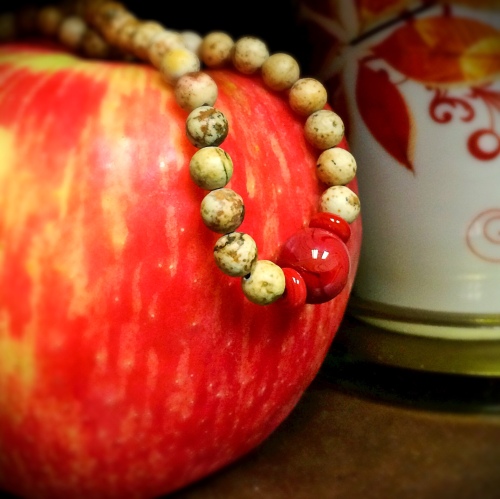 Whisper One. My early morning workout partner is still injured. While I wait for her to recover I’ve been running. It’s been a few weeks now so I’ve gotten back into a running routine. On a schedule. It’s nice. Without the pressures of training for competition running is meditative. And soothing. And purgative. It clears my mental clutter, making space for creativity or well-articulated venting. I’ve missed it. I miss my partner too but this is productive solace while she heals.

Wail Three. After wailing about the other two I’ve talked myself out of my third burr under the saddle. I was going to voice some commentary about Yule versus Christmas but I’ve thought better of it. I’m going to let it go. In fact, I’m not going to discuss it all this year. No sermons on consumerism and shopping. No needling about the misappropriation of pagan traditions. We’ve all got enough shit to shovel this year. Reading Twitter feels like gargling vomit. Facebook feels like swimming in sewage. This blog doesn’t need to add more stink to the stew. Let’s just love each other and eat food and let that be a celebration.

Whisper Two.  Side hustle is a popular term these days. I’ve embraced it in practice if not in name. I’m not hustling. I’m freelancing. Although not for free and there are no lances involved. All joking aside, I don’t like the connotations of hustle. I may have mentioned that I picked up some freelance writing work on the side. I do it when I have time. Nothing heavy. No burdens. As well as picking up a little extra coin at the end of year, every time I accept another assignment I learn something interesting or discover something worthwhile I never knew existed, like this lady’s artwork. Back on my old blog I formerly published a weekly post called Seven Wonders of the Week. She definitely would have made the wonder list. Click through the gallery in the link, or wander through the wonder, if you will. 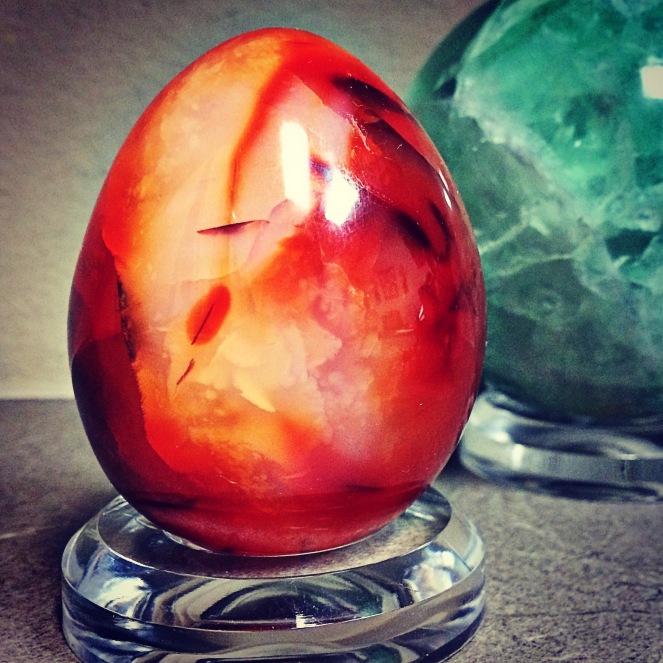 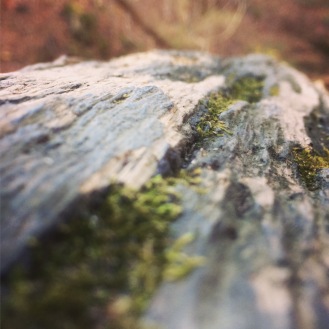 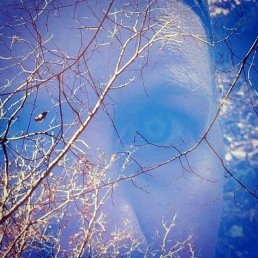 I didn’t want to write anything to close because after adding the photo collage this post was 1300 word exactly. But even signing my name would have added another word, so what the hell, I can’t not sign off. Be well, friends. Remember it’s a practice filled with small rituals. It’s not a hustle. Nor a bustle. Not a tussle. Not a scuffle.