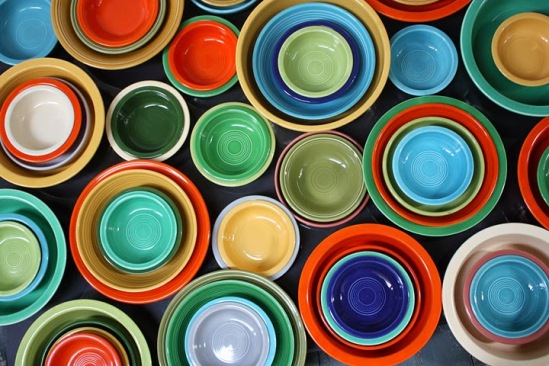 I almost let Monday get away without sharing the week’s meal plan. Every night this week our meals will fit into bowls. I didn’t plan it that way but it’s fine. Who needs a plate every damn day? Unless The Chef takes the initiative and adds in something extra he’ll be eating vegan at least three nights this week. Here’s why he won’t be complaining:

Monday — leftovers. The Chef grilled kebabs yesterday. We’ve got a bucketful of bite-sized vegetable chunks (peppers, onions, mushrooms, zucchini) and some sort of chunked animal flesh I forced him to grill on separate skewers in a segregated area of the grill. We will make some rice to go with them. This technically could spill across a plate but I’ll probably bowl it up.

Tuesday — The Chef has to dash out for an evening meeting so I’m tossing together some spicy pasta with burst tomatoes and Calabrian chiles for a weeknight quickie. He’ll definitely eat it vegan, especially since he’s leaving to attend a meeting of some committee to preserve quail hunting in our state. I’m obviously not interested.

Wednesday — Barley Bowls with Roasted Carrots and Snow Peas from Vegan For Everybody.  I’ve got some leftover barley I need to use. This is served with a tahini sauce also from the same book.

Thursday — Roasted Poblano and White Bean Chili, also from the same book, because it won’t be long before The Chef will complain that it’s too hot for stew or chili. I don’t agree. People eat hot meals all year long. The notion that hot liquid is more oppressive than hot noodles or hot burritos or hot anything grilled over an open flame is ridiculous to me. But I’ll humor him. He lives with a vegan, after all.

As I say all the time, if we can do it you can do it too.