I’m just now getting caught up from my trip to Alabama. Many of the bloggers I follow call it re-entry. As in re-entry to normal daily routine, or in my case, normal daily practice. I tore these frags on Monday. I finally get to write about them on Saturday.

Recognized is one of those fun words I like to break down into re-cognized. Cognize is a word. It means to perceive or know but I have never heard it used even once in conversation or read it in print (other than the dictionary). We don’t cognize in the English language yet we routinely re-cognize. Merriam-Webster’s website includes a feature which asks users to drop a comment whenever they look up a word, to reveal why they looked up a particular word. Cognize had 12 comments. I’m not the only one who’s never heard it or seen it before. One fellow is nigh 60 years old and mused the same question as to how he could have lived this long and never encountered the word. But hark, the first time we do, we shall recognize it, my good people. 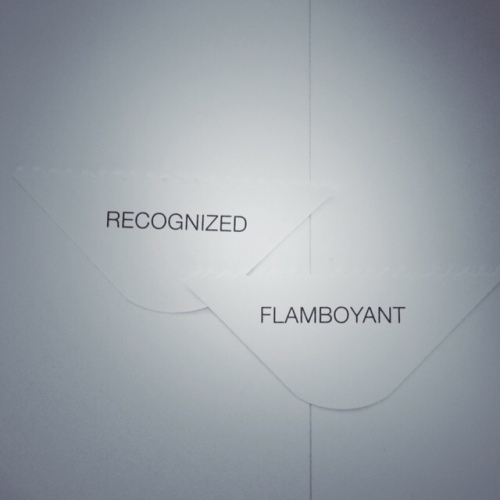 Early this week one of the office toilets went on strike. We called a plumber. As the trusty admin staffer led the plumber to the toilet they cut through my office. I was not pleased about this, especially since when the plumber was finished with his duties he and his plunger and his boots cut through my office a second time on the return trip. I decided to think about it for a while. A while lasted overnight. I mulled. I considered. I reconsidered. I got up the morning after and went for a run before work. In the moonlight morn I devised a most flamboyant way to chide my co-worker in good humor and good faith. I wrote her a fairy tale.

Yep, as in once upon a time. About a goddess and a princess. Because my office is a fishbowl. So of course the goddess lived in a crystal fishbowl. The plumber was called a wrangler of turds and tampons, and then later in the story, a commode cowboy. His plunger was called a suction sword. He wore boots of assorted abominations. The princess owned a juicer called a fruit bleeder. Her high heels were deemed ankle pedestals. It was most flamboyant. Dialogue, scenery, drama, magic, everything that makes a fairy tale fair-y tale-y. In the end the goddess counseled the princess that she was always welcome to swim through the crystal fishbowl on her way to anywhere, even to the toilet, but the plumber must always go around. I typed it up and emailed it to her.

She thought it was fabulous. ↓

She laughed and laughed. She loved it so much she wanted to develop the story further and rival a Disney movie with it. First we’d make a feature film and then we’d produce an animated version. She decided I would be played by Zooey Deschanel. She would be played by Kate Hudson. The plumber would be Harry Connick, Jr. I suppose the world could use a Disney movie with a plumber as a main character, except I feel strongly that the world has enough Disney movies in it already. It’s been done to death. I voted for an independent film, probably not suitable for children despite the toilet humor.

We’re still working on it. But we have nailed down the one immutable detail that the word cognize shall be featured prominently and profusely throughout. You will be among the select few who will recognize it.