Sadness has passed as I said it would. I went to Hiking Church to express my gratitude. Although when home is this pretty, why would any need to change her scenery?

Because it’s healthy. And sometimes hilarious. Considering my post from last week I was most amused to find this woodpecker damage. On the Christian sabbath, no less.

But I’m jumping ahead. First there was the getting there. So much changes on the trail in two month’s time. That’s how long I’d been away.

Doesn’t it look like she’s raising an eyebrow at me?

The slender ladies lean in that casually seductive way. Like street girls of the forest.

Onward to the Emerald  Non-urban Oasis.

Who climbs over a mountain to get to a lake instead of going around?

If I was camping here, this would be my bathtub. It was just deep enough for sitting.  Like a one person hot tub. Only not hot. And I’d have to evacuate the crawdads first.  Video posted here. I’m not camping though. It’s just a day hike.

But that doesn’t mean we can’t have a campfire. 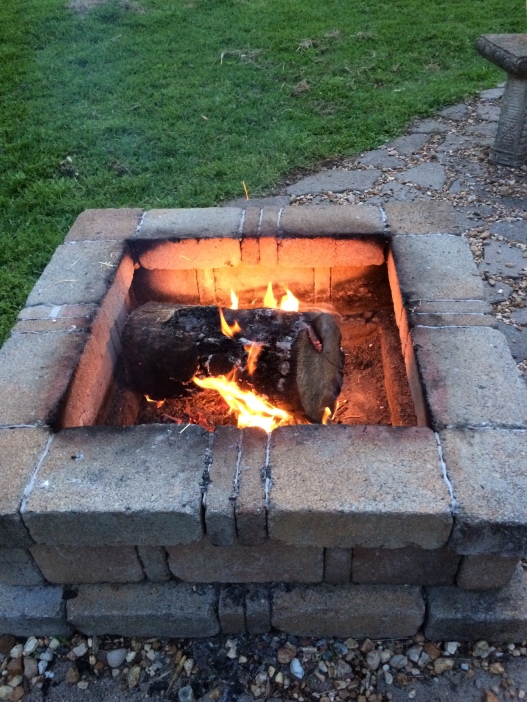